Tati Gabrielle is the up-and-coming star best known for her role as Prudence on The Chilling Adventures of Sabrina. In this hit show Gabrielle plays a witch with a personal grudge against the title character in the series. The Chilling Adventures of Sabrina marks Gabrielle’s first main role in a television series and has led to her “breaking the internet”, as people are eager to find out more about the character she plays and the actor herself. Though this role has landed Gabrielle plenty of social media and entertainment industry attention, she’s been hard at work making herself a Hollywood force to be reckoned with for quite some time.

When Gabrielle was just 3-years-old, she started modeling for Macy’s and Nordstrom. In middle school she was accepted into the Oakland School of the Arts theatre program and had the distinction of performing at Edinburgh Theatre Festival in Scotland. She went on to graduate with a double degree in French and drama from Spelman College, and has been picking up acting credits ever since. This Bay Area native eventually moved to Los Angeles where she began booking roles in TV series aimed toward younger audiences, including guest spots on K.C. Undercover and The Thundermans. She graduated into more young adult roles when she landed the recurring role of Gaia on The CW’s hit series The 100. Next year we can see this 22-year-old starlet in the film Unchartered, which is an adaptation of the popular video game franchise. Gabrielle will be starring alongside actors Antonio Banderas, Mark Wahlberg, and Tom Holland.

For those of you who are eager to know the young actor better, AS IF Magazine was able to speak to her during quarantine to see what she’s up to. So, how is she getting through life nowadays? 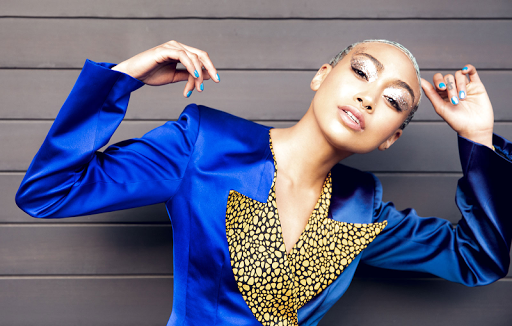 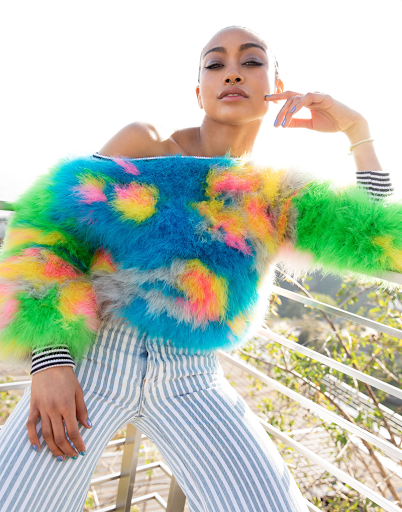