I first met Alek Wek in 2000 on the film set of The Four Feathers in Morocco. It was Alek’s debut film role, and she played the mysterious Sudanese princess, Aquol. (She was already a hot ticket in the modeling world for her singular look and the energy she exudes in photographs.) We met one night after a cast dinner, hit it off, and made plans for the following day—antique shopping at the kasbah. We bonded over mint tea, tiny tin trinkets, and Berber blankets. When filming finished, and Alek and I were back in New York, our friendship grew. I was there when she launched her handbag line, “Wek 1933”, and quickly learned that she was also a gifted painter. Her paintings, which she created for personal enjoyment and self-expression, decorated her Brooklyn brownstone.

She coats her canvases with thick black paint. Prime colors are layered with brush strokes as deliberate as claw marks on trees. There is a wildness to her work, a warmth, a force, a directness, and an intimacy. A moving portrait of her father hangs in the front room. The painting captures a man who feels the weight of the Sudanese war on his slender shoulders. His eyes look back at you, kind and steadfast. Another painting, abstract in its movement and gestures, is called LifeLine and depicts the lines on the palm of her hand. Her paintings are exuberant and each one tells a story of her life.

Now Alek’s art has come to life in Weekend Max Mara’s latest collaboration, “A. W.orld by Alek Wek”. Weekend Max Mara has taken Alek’s paintings to create wondrous printed fabrics that embody her personality and passions. While each piece in the collection represents must-have items in Alek’s closet “To me, this collection is about humanity and connecting with the world,” she explained. “This collection is pieces of a conversation. The last year has been very isolating for many people, and we all have been craving unity. This collection has a London vibe, and that’s where my modeling career started. It has an Italian flair because Max Mara is from Italy. It has an urban New York feel, which is where I live, and it has an African essence; you can see my Sudanese roots throughout the collection. You wear these clothes and feel as though the world is still there for you.” 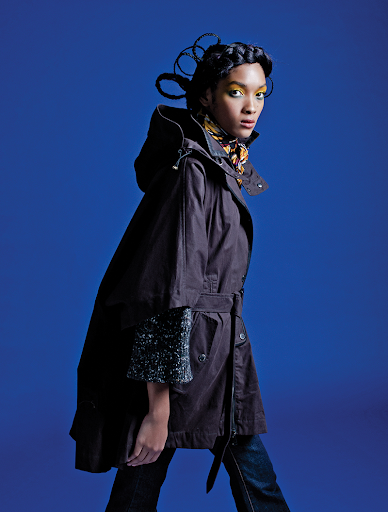 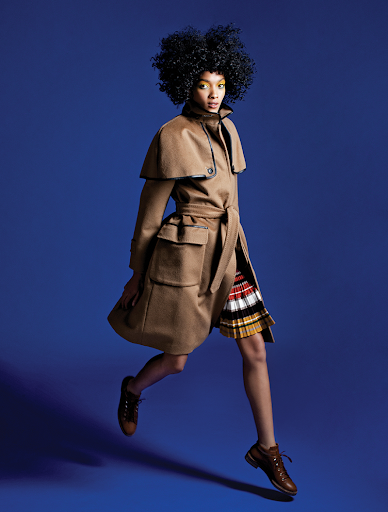 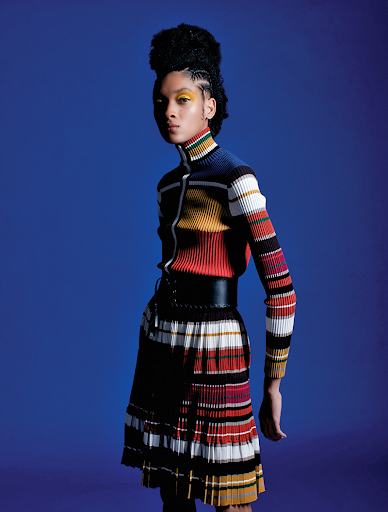 “The collection is amazing. I am so proud of the work we all did to make this collection come to fruition. It’s very humbling, for lack of better words. It’s quite emotional” 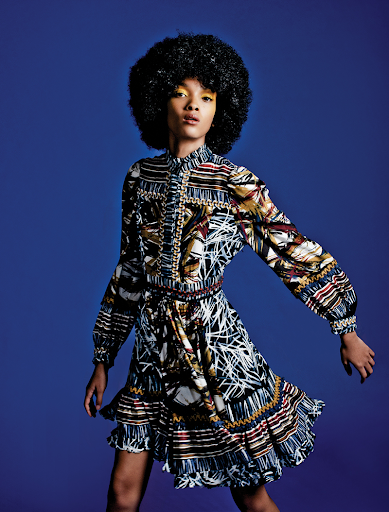