by JESSICA ORTIZ for FORWARD ARTISTS

As an actor, director, writer and musician 22-year-old Alex Wolff is a prodigious and multi-hyphenate shooting star that captures the artistic essence of his generation. Son of actress Polly Draper and jazz pianist Michael Wolff, Alex was reared in a home of creative expression and exploration. Alex first gained recognition when his mother created the Nickelodeon musical comedy series The Naked Brothers Band (2007–09), in which Alex and his older brother, Nat, starred. The brothers released two soundtrack albums for the series, The Naked Brothers Band and I Don't Want to Go to School, which were co-produced by their father. The family would compound this pattern, working together on additional musical projects like the brother’s second musical duo called, Nat & Alex Wolff which released two albums, Black Sheep and Public Places. In 2018, the brother’s starred in Stella’s Last Weekend – a film by their mother.

Alex Wolff, however, is not afraid to leave the nest. In fact, he has been trained to see the realm of artistic opportunity as a nest of its own, crafting and honing a myriad of skills in addition to his musicianship and acting prowess, most notably writing and directing. Known recently for films like Patriot Day, My Friend Dahmer, and Hereditary – the wonderkid made his directorial debut with 2019’s

The Cat and the Moon, a “fictionalized autobiography” written by Wolff, in which he stars as Nick – a volatile and sensitive young man who may just be the antithesis of the filmmaker. Complete with music by Wolff and his father, the film is a personal project inspired by Martin Scorsese, the Dardenne brothers, and Ingmar Bergman, all references that the young artist counts with reverence and consideration. Through a conversation about life and art – ripe with allusion to his predecessors and the mechanisms of his creativity – Alex Wolff gives us a peak into the mind of a modern renaissance man, coming of age alongside his characters. 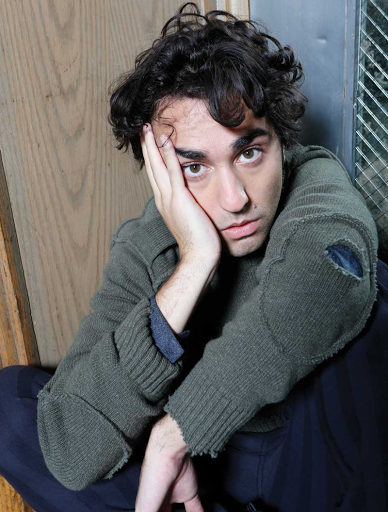 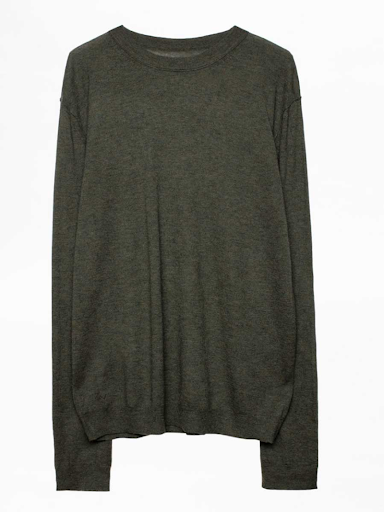 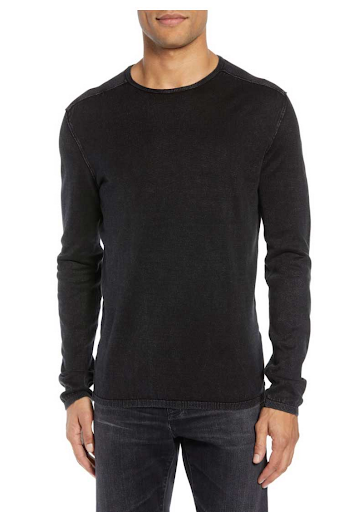 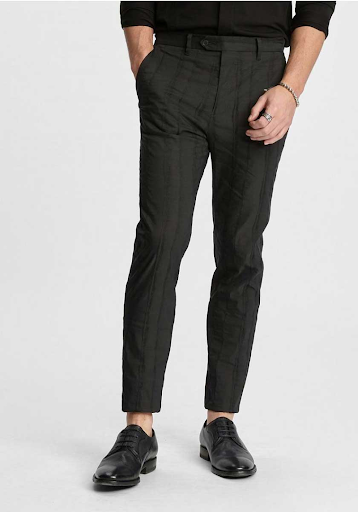 These pants are crafted from a soft cotton-blend with a touch of stretch for comfort.

“It was really good for me, because I grew up valuing art over fame or anything else, and that’s sort of been the calling card for my career.”