It’s no secret musicians love Audemars Piguet. There’s an entire catalog of hip-hop songs by artists ranging from Jay-Z to Lil’ Kim referencing the Swiss watchmaker. To add to their list of musicians who love them and they love, Audemars Piguet helped Mark Ronson ring in his new single “Too Much” featuring R&B artist Lucky Daye, who received the 2022 Grammy for Best Progressive R&B album for his EP “Table for Two.” Ronson is a known fan of Audemars Piguet, being a wearer of one. He’s also got seven Grammys and an Oscar to his name to live on his mantle next to his Audemars Piguet watch.

“Too Much” debuts as part of the Audemars Piguet’s Syncing Sounds miniseries, the latest episode of which is now on YouTube, and Audemars Piguet’s website and social media channels. The two artists performed “Too Much” live for the first time on May 12 in front of Audemars Piguet’s clients and friends of the brand during an exclusive event hosted at the new AP House in New York City, which will open to the public in coming weeks. Mark Ronson and Lucky Daye were joined by Audemars Piguet executives including CEO François-Henry Bennahmias, CEO of AP Americas Ginny Wright, head of complications Michael Friedman, and friends of the house including Offset, Marky Ramone, Puja Patel, Mark Anthony Green, Wisdom Kaye, Kristen Noel Crawley & Don C, Vasthie Kola, Tim Birkin, Nigel Sylvester, Alexandra Richards & Jacques Naude, Zack Bia, Jon Gray, Yebba, and Chantel Jeffries. 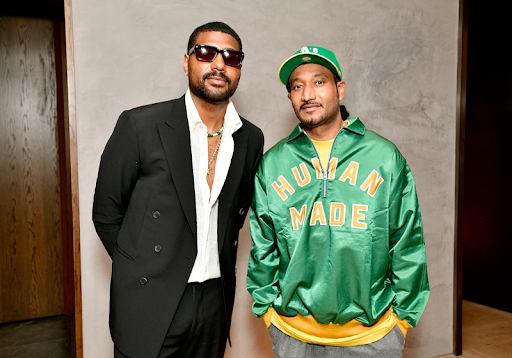 Ronson personally selected Daye to collaborate with him on this project. It was a very organic approach with Ronson just putting a beat on and them riding the wave of music from there.

Falling within the scope of Audemars Piguet’s music program debuted in 2019, the three-episode series Syncing Sounds brings the audience to the heart of Mark Ronson’s collaborative process as he works with Lucky Daye on the composition and creation of the song entitled “Too Much” in his recording studio located in New York City. This miniseries represents the first project of the brand’s long-lasting partnership with the 7-time Grammy-Award-winning artist and producer. Ronson made clear this won’t be his last time working together with the superstar Daye. 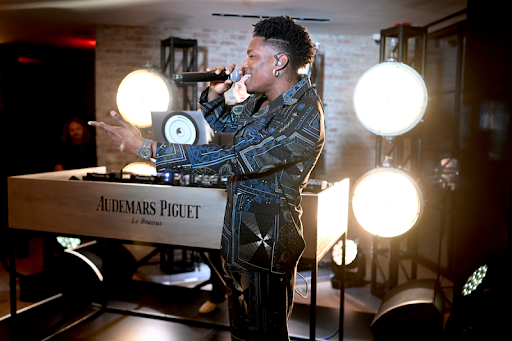 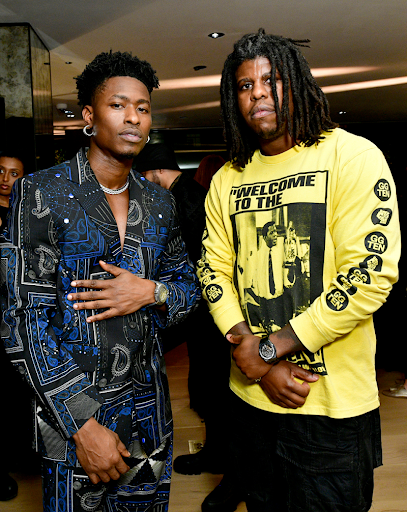 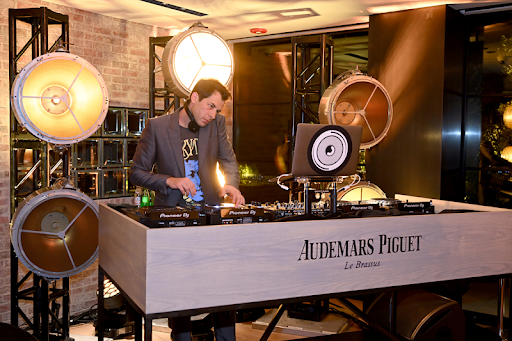