ALYSIA REINER FROM 'ORANGE IS THE NEW BLACK' IN QUARANTINE

Actor Alysia Reiner is best known for playing the tough as nails assistant warden, Natalie Figueroa on Netflix’s hit series Orange is the New Black. Since the series has ended, Reiner’s been keeping busy with roles on The Deuce and Better Things, recently wrapped filmming A Mouthful of Air with Amanda Seyfried and Paul Giamatti. Currently, she’s filming So Cold the River, a thriller about a documentary filmmaker’s research on a town’s mysterious benefactor unearthing an unexplained evil. And, in 2018 she produced the popular indie film, Egg, which also stars Christina Hendricks, and is about the modern trials and tribulations of pregnancy, surrogacy, relationships, and sticking it to the patriarchy. Reiner is no stranger to social justice work either. She’s a vocal activist for women’s rights, reproductive justice, prison reform and immigration reform. Reiner has been an invited speaker on women’s issues for prominent institutions including The White House, The United Nations, and Google. In addition to her acting accolades, she’s also been awarded the Sarah Powell Huntington Leadership Award by the Women's Prison Association, the Voice of a Woman Award, the Pioneer in Filmmaking Award, and the CSC's Founders Award for Support.

During these long quarantine weeks Reiner is seeking refuge with her actor husband, David Alan Basche, and their daughter, Livia Basche, at their home away from home on Fire Island, NY. Our editor-in-chief, Tatijana Shoan caught-up with Reiner via Skype to find out exactly what she has been up to. 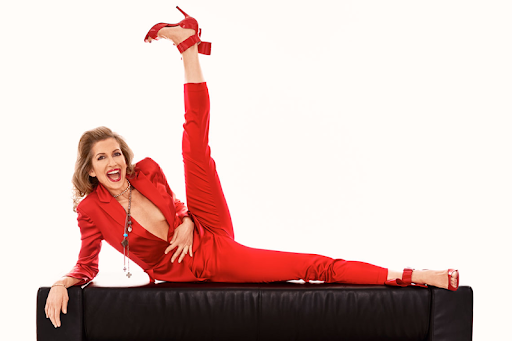 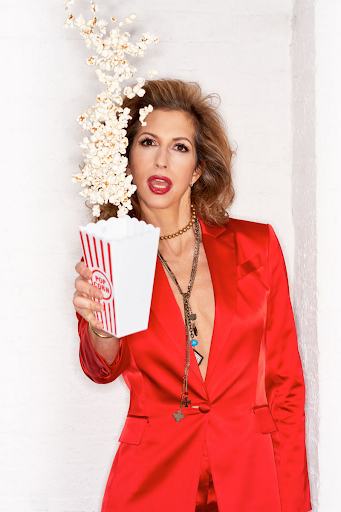 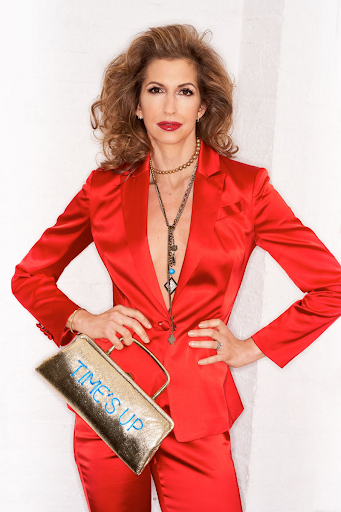