DUNDAS DOES CAPSULE WITH RTA

Hoodies aren’t the first thing people think of when they are trying to plan their party outfits, but Dundas and RtA have changed that. The two brands have come together for a capsule collection where hoodies are the front and center star piece. The collection is being sold exclusively on FWRD by Elyse Walker, and last week the two brands and the e-commerce site celebrated with an event during Paris Fashion Week.

The capsule collection includes nine hoodies, spanning from more understated versions in solid tones to more colorful, tie-dye options. The most high-end styles featuring rhinestone décors. Each piece features “Dundas” written across it paired with an image of a panther.

The collection was celebrated with party in Paris attended by Peter Dundas himself, Evangelo Bousis, Eli Azran, David Rimokh, Romee Strjid, Jon Boy, Cindy Bruna, Aurora James, Elsa Hosk, Larsen Thompson, and Natasha Poly. Dundas, who made a name for himself as creative director of Roberto Cavalli, has built quite the following for his evening wear collection, but this is a much more democratized and commercial approach to fashion than he has taken with the collection thus far.

Whereas Dundas’ pieces typically start at upwards of $1000, his RtA capsule is at a price point ranging from $295 to $395. Like many collaborations, this will help him reach a new customer, especially the Los Angeles crowd who loves RtA. 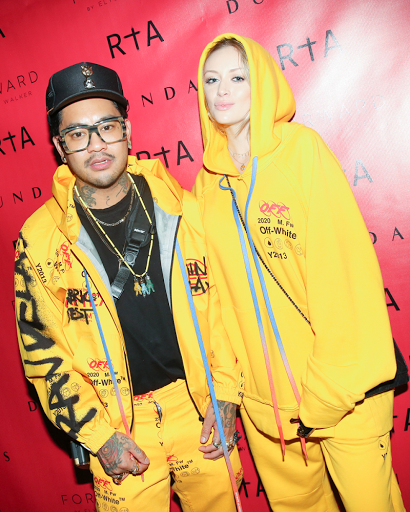 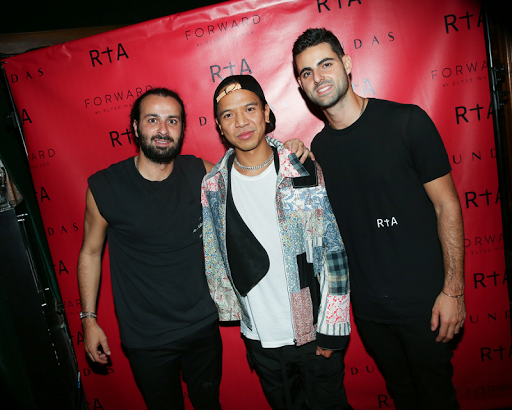 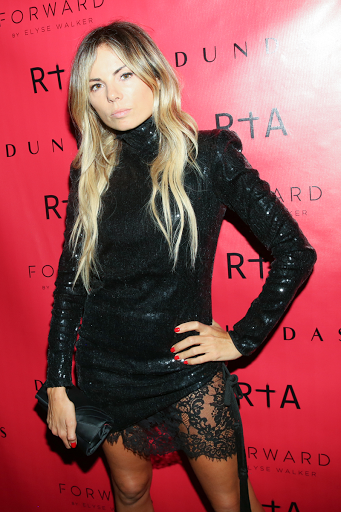 “Hoodies aren’t the first thing people think of when they are trying to plan their party outfits, but Dundas and RtA have changed that.” 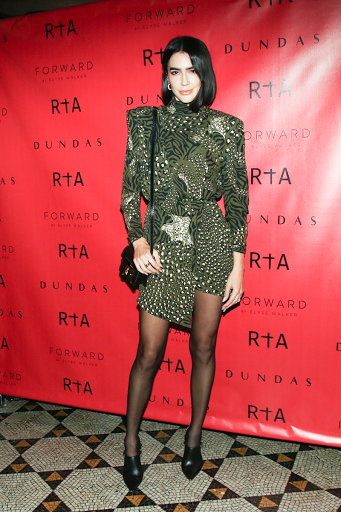