Iranian actress Sheila Vand was born in the city where so many hope to see their name in lights, Los Angeles, California. Sheila first captured the attention of film lovers and critics with a pivotal role in Ana Lily Amirpour’s noir vampire western A Girl Walks Home Alone at Night. Since then, she’s landed roles on NBC’s State of Affairs and FOX’s 24: Legacy. She’s also starred alongside Ben Affleck in Argo. Vand is equally at home in front of a live audience as she is in front a film camera. She’s an acclaimed performance artist who starred alongside the legendary Robin Williams (R.I.P.) on Broadway in Bengal Tiger at the Bagdad Zoo and she has worked independently on her own musical act dubbed Sneaky Nietzsche, which received rave reviews from the LA Times who quoted an audience member saying, “You’re just supposed to experience it as an experience.”The actress has been making a name for herself from coast to coast and across the globe, and she’s not showing any signs of slowing down anytime soon. Even quarantine couldn’t get her down. 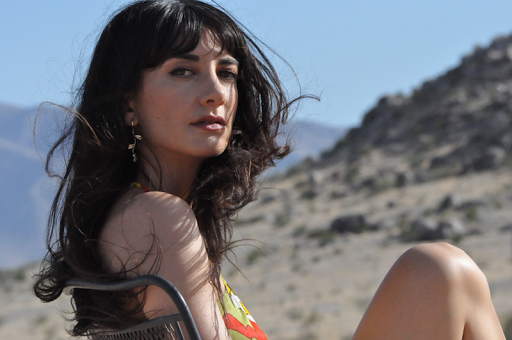