by JESSI BUTTERFIELD with

It was mid-February 2020 when I secured the one-and-only Judith Light for a photoshoot and interview for this magazine. Our shoot date was March 15th. There was some talk on the news about a virus that shared its name with Mexico's most exported beer. Some people in New York City were getting sick. I didn't think it would amount to much, so I was devastated when Light's representative called to tell me Light had to cancel our shoot out of precaution. Five days later on March 20th, then-Governor Cuomo announced the "New York State on PAUSE" executive order. Light's instincts were right, and as I learned from our interview, her instincts are responsible for a remarkable career that has spanned theater, television, and film since the 1970s and has earned her a star on the Hollywood Walk of Fame.

When I finally had the opportunity to photograph Light this year, it was a day well worth the wait. She made me feel like we were partners in a stage production. We spoke about intention, emotions, motivation, and how clothes can help convey messages. We discussed American politics, organic farming, our favorite cocktails, the best vacation spots, the most comfortable pumps, and taking the Red Eye from Los Angeles to New York. She was the woman I grew up watching in Who’s the Boss?, so it felt surprisingly normal to talk with her about where I get my hair highlighted. As normal as this felt, Light is a Tony and Emmy Award winner, after all. Her Hollywood Boulevard star is a few feet from the legendary Pantages Theatre. She solidified herself as one of the most versatile actors in the business with eye-watering performances in the Broadway play, Wit, and jaw-dropping ones in the award-winning streaming series Transparent. Light also happens to be one of Ryan Murphy’s must-have actors. He made sure Light got more screen time in, The Assassination of Gianni Versace, which landed her another Emmy nomination. She can also be seen in Murphy’s American Horror Stories this year and had a delicious role as a duplicitous, sex-hungry, power seeker, in Murphy’s The Politician. With key roles in recent productions, Shining Vale, Julia, and tick, tick… BOOM!, next on the menu is, The Menu, a new comedy/thriller film also starring Anya Taylor-Joy, Ralph Fiennes, and John Leguizamo.

After an extraordinary day of creativity, fashion, and flashbulbs, Judith Light and I sat down to discuss a most outstanding career. I wanted to know more about her activism for the LGBTQIA+ community, having a booming career in her 70s, her remarkable resemblance to Catherine Deneuve, resilience, perseverance, belief, and more. 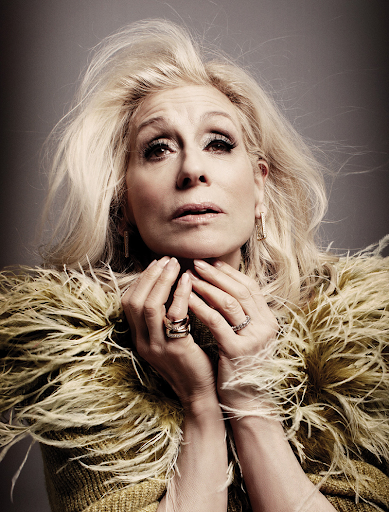 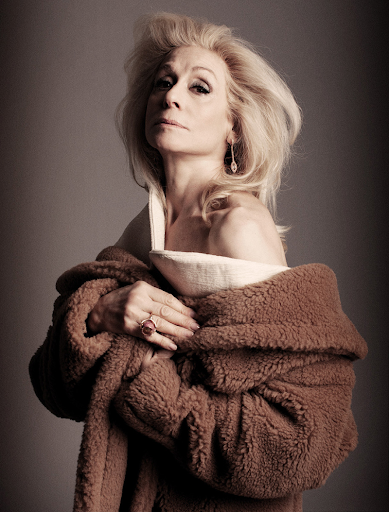