Like almost every other industry in the world, coronavirus has affected the art world from artists to cultural institutions. However, the role of art isn’t to ever see creativity cease, but, rather, it is to find a way forward and make people envision the future. Lili Chopra, executive director of artistic programs at Lower Manhattan Cultural Council (LMCC), typically spends her year commissioning, programing, producing and marketing LMCC’s events. And, while most of us are still in quarantine, Chopra doesn’t believe the world of the arts and culture needs to slow down.

While LMCC is working hard to continue being a beacon for young artists during this trying time, AS IF Magazine spoke with Chopra on the state of the arts and culture, what the role of the arts is right now, and how it will look going forward. 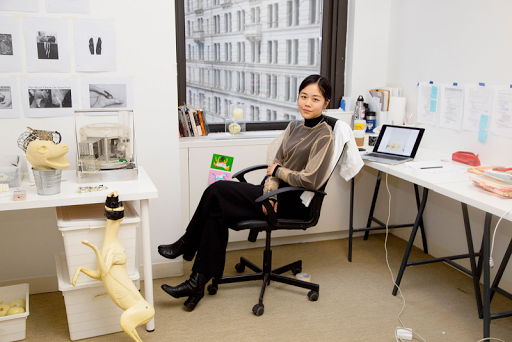 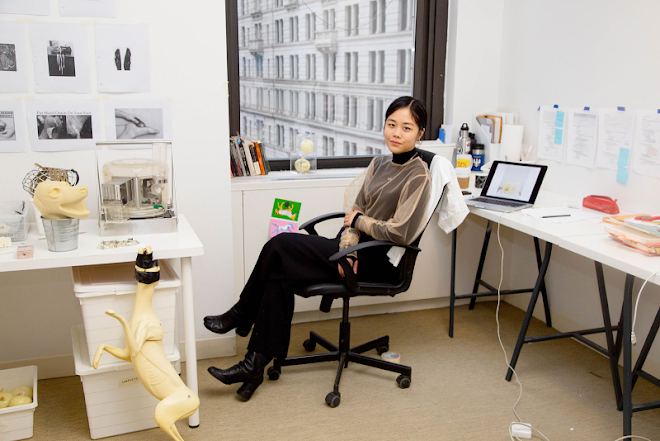 AS IF: What’s the current states of arts and culture right now from your point of view?

Lilli Chopra: The state of arts and culture is to be in constant reinvention. There was such incredible productivity happening over the past several years. We were all racing from one event to another and bouncing from one project to another, and now everything has completely paused. It’s a moment of reflection on what is meaningful for today’s world and a reinvention of our platforms, systems, and ways of operating in the world. As a leading institution in New York City that is in support of artists and underserved communities, LMCC has taken the moment to realize how important artists and intellectuals are for our society both in terms of a moral compass and how they lead us to rethinking the ways in which we operate.

The world we had was one in which there was very little time to reflect. Our world was unsustainable from an ecological standpoint. We all have this moment to create a blueprint for the future. There’s a real desire to shift and change things. As a society we can rebuild in a way to create real change for the world.

What do you think lies ahead for the state of the arts?

A real reinvention. The world of both performing and visual arts was so frantic with everyone hopping in planes and having to leave to go off to the next thing. In the visual art world specifically, you were going from one art fair or festival to the next. Artists survival was based on being part of these numerous platforms. Now, having a real local impact is going to be very important. Artists will start getting close to their local communities and create a new sense of community. 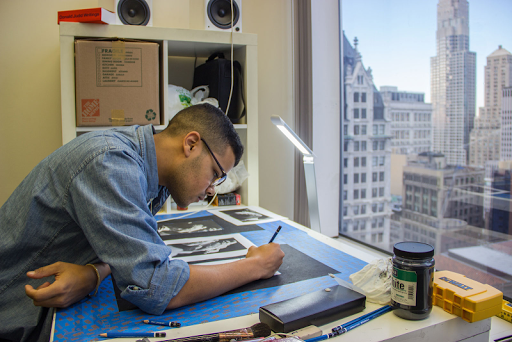 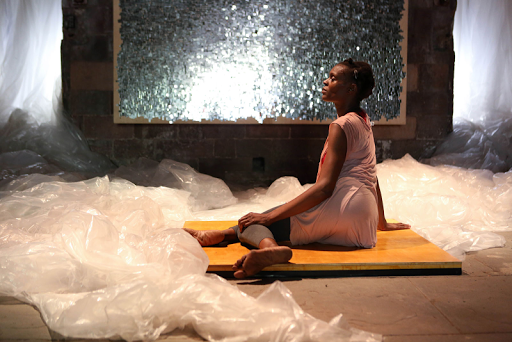 Okwui Okpokwasili, LMCC Extended Life 2019-2020 artist-in-residence. when i return who will receive me, presented as part of LMCC’s 2016 River To River Festival. Photo by Julieta Cervantes.