19-year-old MAY-A has become a music industry starlet to watch. The teenage sensation from down under is catapulting to hearts, minds, and air waves with her cool Aussie girl vibes and her unique sound that is already building a strong fan base among her fellow Gen Zers. While she hasn’t had the hot girl summer, she was hoping for due to COVID-19 and Australia’s lockdowns, it has been a good summer for her music.

On August 6 she released her EP “Don’t Kiss Ur Friends” with Atlantic Records. The album became a showcase of MAY-A’s ability to mix classic pop structures with narrative storytelling. She’s a singer, a songwriter, and an unapologetically queer woman who is unabashedly herself in every facet of the word. Prior to COVID-19, she supported The Veronicas on their Australian tour, and that is only just the beginning of where she is bound to go. 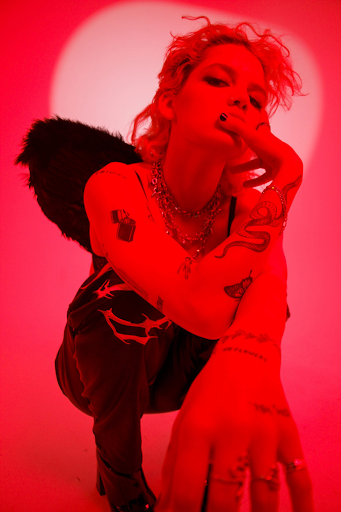 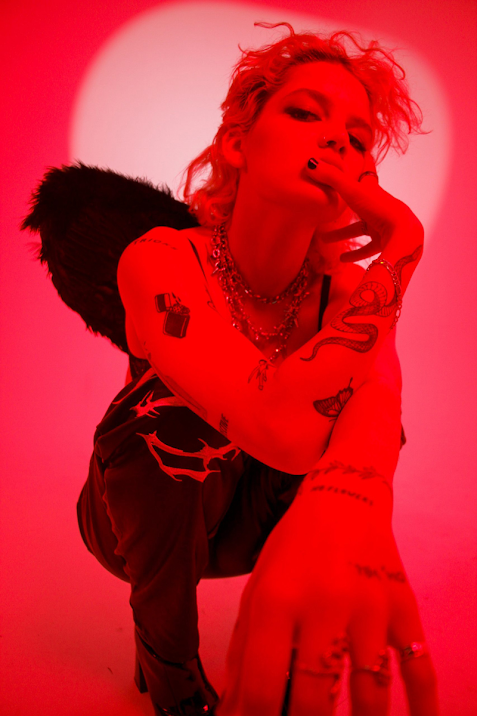 AS IF: How are you doing today? Where in Australia are you?

And it extended another 4 weeks?

Yes. I’ve been in lockdown for about a month. My housemate and I are just driving each other insane, and we’ve got another 4 weeks of this.

Aside from that how has last year been for you career wise? It seems like at least while the rest of the world was a dumpster fire it was at least a good year for music!

It was! I’m really blessed. This past year, I got to really focus on what I wanted and do a lot of self-development in my own brain, but I also don’t have to pull the hard weight ‘live wise’ because usually artists would just get kind of thrown into whatever live possibilities that they could get when they are. Since that wasn’t an option, I could just skip that and just focus on the music, the art, and what I’m trying to say. When I came back to Australia for a moment, I was able to just come and do my headline shows. Those were the first shows that I played where I played with my band.

I want to rewind all the way back to the very beginning for you. What got you interested in music, and how’d your love of music start to be fostered?

My dad always played the guitar arguably not super well, but he would say otherwise.

Papa was no Rolling Stone, but ok.

No, he thinks he was! I honestly don’t know how I got interested in music. My mom is not musical, no one from her side of the family is, which is the side of the family my family is close to. None of my mom’s friends are musical. My sister can’t hold a tune to save her life. I guess I got it from my dad. You know my grandfather was a painter, and I think his father was in advertising and did a lot of that sort of stuff, so I think that the creative gene just comes from that.

We were always surrounded by music when I was a kid. I used to have conversations with my dad because he can be cynical when it comes to modern music, and I just remember having arguments with him when I was a kid about the lyrics of a Maroon 5 song or something, and I think that that kind of context and actually thinking about the lyrics from a young age was what sparked a lot of my interest in songwriting. I’ve always written songs myself.

Was it a little bit of a rebellious thing for you wanting to do modern music since he was so opposed to it?

Yes. When I showed my dad, I had written songs for three years and properly recorded them for two years, I played one for him and the first thing he says is, ‘Why can’t it just be guitars. What are all these other sounds?’ He has a better idea of my sound now. 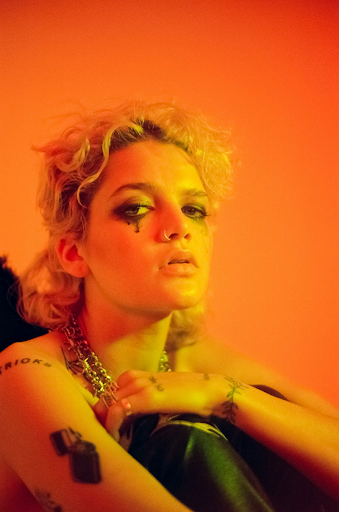 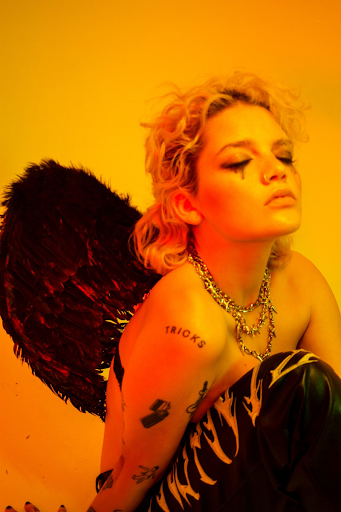