Photographer Mick Rock is internationally celebrated for his iconic photos of music legends such as David Bowie, Lou Reed, Queen, Blondie, Iggy Pop, and The Ramones. His signature style of capturing our rock heroes as colorful, mythical creatures of insurmountable greatness has seared his images into our visual zeitgeist and solidified these men and women as rock deities.

Rock has taken his images a step further to create what he calls, “rip-art”, a collage technique he developed in the darkroom. Rock makes a series of clone archival prints which he then cuts, burns and rips to create an abstract composition, which gets scanned, printed and numbered. The result is a hypnotic photo print with multidimensional effect.

Rock’s rip-art comes to life in the latest collaboration from TheCollaboratory. Rock’s rip-art images have been emblazoned on limited-edition slip-on shoes, available for pre-order starting next week at TheCollaboratory.shop. You can now own a piece of reimagined history from one of the greatest music photographers of all time. 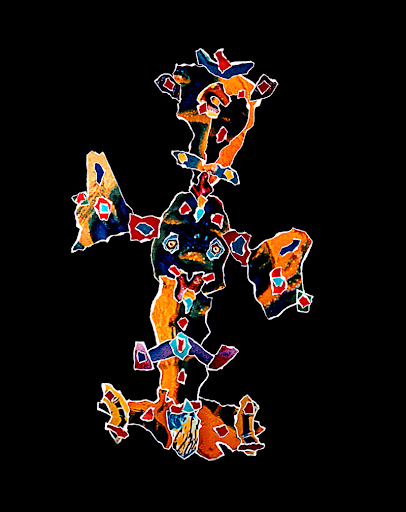 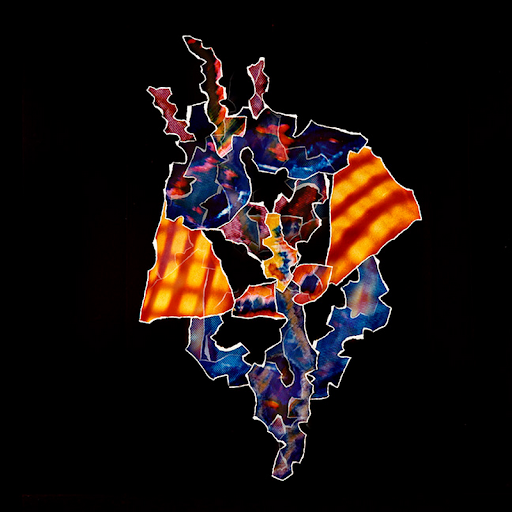 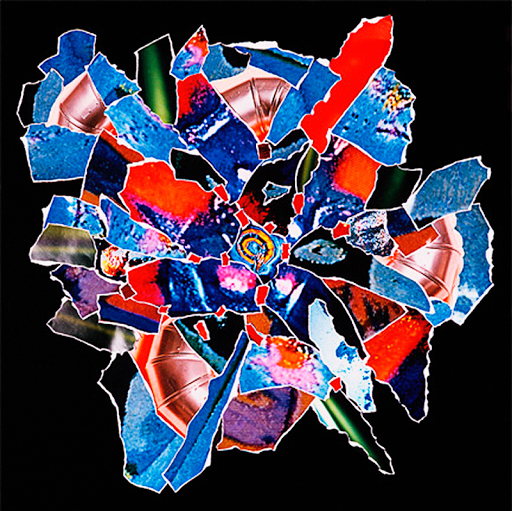