MANY MURSES TO GO

What’s in the contents of your handbag? A handbag can speak to so many things about us from our personal tastes, our daily needs, and how much we are willing to spend on an everyday item. In the immortal words of Bob the Drag Queen, “It’s a known fact that a woman do carry an evening bag at dinner time”. Women aren’t the only ones carrying evening bags and handbags anymore though, the gentleman have finally gotten in on the action.

The history of the murse dates all the way be to The Renaissance sometime between the 14th and 17th century. Men didn’t always have pockets, so instead they adorned themselves with the girdle pouch, a small bag suspended by a belt. In a way it was the original belt bag. As time went on you got the briefcases of the industrial revolution, followed by the messenger bags of the World Wars. In the late 20th century men carrying bags became slowly started becoming more common and thanks to the leading men of sports, like Cristiano Ronaldo, to the leading men of Hollywood, like Hugh Jackman, falling in love with Louis Vuitton’s logo hold all bags.

From there, you saw men carrying the Hermès Birkin (one of the world’s ultimate status symbols), Louis Vuitton’s Petite Malle (hello fashion blogger Bryan Boy), and during the Dior show at Art Basel in 2019, the men proudly walked the runway with the Dior saddle bag. Once one of Dior’s most iconic styles and popular among the ladies, men were now ready to get their hands on the saddle bag and send them flying off of the shelves.

The belt bag was one of the biggest trending silhouettes last year, with styles suiting both men and women. It was clear that a good bag was no longer just for the ladies. While the concept of the “murse” or man purse was once the butt of many jokes from TV sitcoms and movies to effeminophobic jokes about men, the concept of a man carrying a good handbag has become more common place. From the runways of Paris to the streets of New York, it’s all about the man bag, baby! 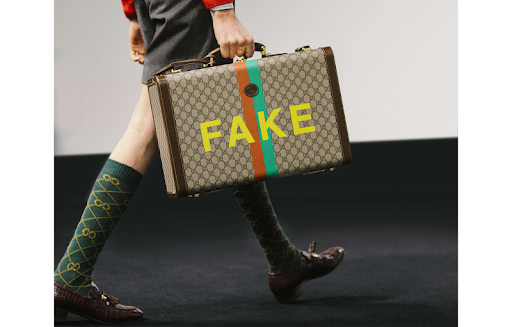 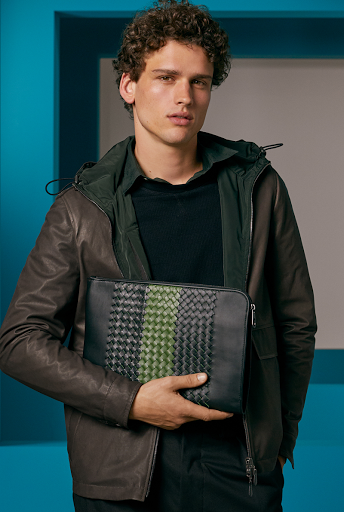 Once upon a time the gold standard for men was the briefcase, but now that’s old news. Even among the Wall Street and finance crowd, the briefcase is seen as a bit of a relic. Men have moved on to messenger bags, tote bags, and document holders (they are man clutches, let’s call a spade a spade.)

While we aren’t judging men for carrying briefcases, they are seen as a very dated fashion statement. Laptop bags have also come en vogue among the midtown crowd, the startup boys, and even the tech bros, the latter of whom typically aren’t known for their fashion, but at least they’ve caught on to putting their laptop into something more mature than a backpack.

Even among the street style crowd the murse has found its audience. When streetwear label Supreme collaborated with Louis Vuitton the demand for man bags surged among even the most unlikely of buyers. There aren’t too many teenage boys who would typically be seen carrying a murse, but slap Supreme’s name on it and suddenly they are blowing three months of allowance, several months of minimum wage, or a small bit of their trust funds in the case of the most privileged.