If you want to know what the fashion crowd, art crowd and in crowd of New York City do after dark head to Omar’s La Boîte. Venezuelan born Omar Hernandez can be compared to the modern day Humphrey Bogart character, Rick Blaine, from Casablanca. He knows how to create an atmosphere like no other. He can magically merge celebrities with graffiti artists, foreign diplomates and fashion designers as if they were cast in a Wes Anderson film.

Omar’s La Boîte marks Hernandez’s third supper club and nightclub in his portfolio of NYC hotspot establishments. His first one, Omar’s La Ranita, was in New York’s Washington Square neighborhood, and hosted dinner parties for fashion designers like Virgil Abloh, Tommy Hilfiger and Karl Lagerfeld. The second one was uptown craze Omar at Vaucluse, which was magnet for celebs and hosted dinner parties for Madonna, Spike Lee, Sienna Miller and Alicia Keys. Hernandez’s new private supper club and public nightclub is Omar’s La Boîte in the Lower East Side. La Boîte is a nightclub, while Omar’s is a members-only supper club which aims to reconnect New Yorkers to each other, much like the days of salon gatherings—you do not find people glued to their smart phones here!

So, what happens to someone like Omar Hernandez when the city shuts down and people are forced to stay away from one another? How does someone like Omar Hernandez make sense with what is happening, and how does he help New Yorkers come back together when being together is dangerous? I spoke with Omar because, quite frankly, I am confused. Do I stay in NYC, or do I go? Will nightlife ever be the same? Do I want nightlife to be the same? Does partying make sense anymore? I am someone who loves going out and socializing, but only when the atmosphere is enticing and promises surprises, or is full of friends. But with the promise of a collective group of people coming together in one place dashed, how does New York City nightlife survive? Does Omar have the answers? 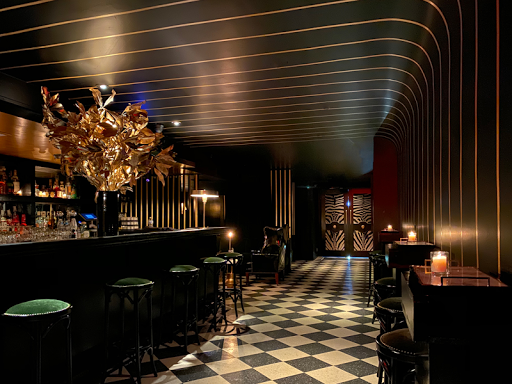 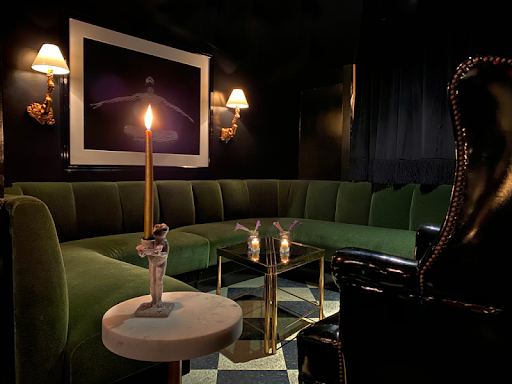 AS IF: Omar, how are you and where are you?

Omar Hernandez: I’m good, and I’m in Pennsylvania Amish country with my boyfriend Guillermo having a coffee and donut! We’re in Chester County near a small town called Unionville, it’s super chic. The founders of Campbell’s Soup and Anthropologie are from here, but I wanted to go a bit deeper into horse county. You’re originally from Canada, you know what I mean? I’m looking for no frazzle or bullshit. After the last three months of quarantine I just wanted something real and authentic; I want honest living. Have you ever been here?

I love it too! You and I live in New York City, and I feel people in New York don’t support Pennsylvania because it’s another state, New Yorkers tend to hang in our own state. In the city, Guillermo and I live on Charles street in the West Village near the river and whenever there’s a sunny day, forget about it, there are mobs of people on the water. I started to feel paranoid, I was so afraid we would get sick, I was developing a psychosis! It just wasn’t safe anymore to go outside. And how about you guys? Aren’t you in TriBeCa?

Good memory! We were in Soho on Greene and Grand for years, but a year after General was born, we moved to Brooklyn. I would get so nervous when our nanny would need to take him across Canal Street and the West Side Highway just to get to a park! Do you remember when ISIS killed those cyclists on the West Side Highway a few years ago?

Oh my god that was so awful.

That happened down the street from our pediatrician. So, my mommy instincts kicked in and moved us to Park Slope.

I love that whole area. 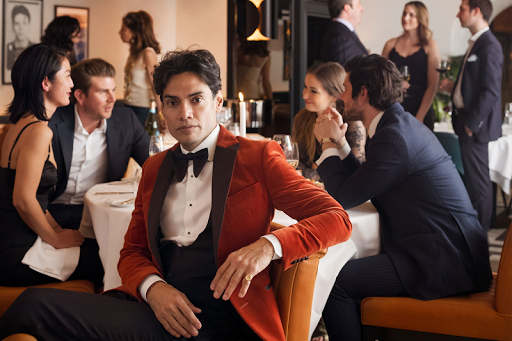 Omar Hernandez at his restaurant.. Photo by Cristina Macaya