Regina King entered my photo studio the way she enters a scene—with jaw-dropping confidence. My team and I had fought to secure King for our 20th-anniversary cover, a fight we won after she received issues of our oversized, glossy magazines. King has been a favorite actor of mine since her 227 sitcom days as Brenda, the relatable teenager who tackled real-life issues with both might and naiveté. The show ran from 1985 to 1990, and though she had guest

appearances in popular '90s TV shows such as Northern Exposure and Living Single, and significant roles in films such as Boyz n the Hood (1991), Poetic Justice (1993), and Jerry Maguire (1996), I knew she was being underestimated and underused.

In the early '00s, King was given a few meatier parts. She was fierce as Jamie Foxx’s girlfriend, Margie Hendricks, in the multi-award-winning film Ray (2004). That performance warranted a role where we can witness the

fullness of her ability to tell a whole story, and that role finally came in 2015 with ABC’s American Crime. The first season centered on race, class, and gender politics in the lives of the characters whose lives are changed by the legal system. This project earned King a Primetime Emmy Award for Outstanding Supporting Actress in a Limited Series in 2015, 2016, and a nomination in 2017. Then in 2018, came the game-changing role in Barry Jenkin’s film If Beale Street Could Talk, which won King an Oscar and Golden Globe for Best Supporting Actress. In

that same year, she starred in the Netflix miniseries, Seven Seconds. The series investigates the death of a Black teenager and the trauma that it inflicted on his family. King’s performance as the bereaved mother earned her another Primetime Emmy Award, this time for Outstanding Lead Actress in a Limited Series. In 2019, she donned leather and a mask to fight white supremacists and racists as superhero vigilante, Angela Abar (aka Sister Night) in DC Comics’

Watchmen. The following year, King earned her fourth Primetime Emmy Award in the same category. King finally had the opportunity to show us what we always knew she could do. In 2021, King earned her first Golden Globe and Directors Guild nominations for her directorial debut, One Night in Miami, a fictionalized account of an actual meeting of Sam Cooke, Malcolm X, Jim Brown and Cassius Clay. This ambitious foray into directing established King as one of Hollywood’s most compelling voices. Through the film, she asks us to take a close look at

ourselves and society, but this time from behind the camera.

King can now be seen riding a horse and brandishing a gun in the new, uber-cool Netflix Western, The Harder They Fall, directed by Jeymes Samuel. King plays Trudy “Treacherous” Smith. When rival cowboy asks her where her boss is, she replies, “Clearly, you don’t know me.” But getting to know King is exactly what we set out to do. And for our 20th issue, we partnered with the indomitable American artist Mickalene Thomas to showcase the fortitude and grace that has propelled Regina King to Hollywood’s A-list. Thomas is known for her Black female muses that infuse her canvases with the kind of radical femininity that reveals her subjects’ sensual strength through seductive passivity. Thomas’

subjects encourage the viewer to see through their beauty. They are unapologetically strong and sensuous, composed and fierce. Thomas challenges our perspective of the female muse as a subject of the male gaze, used to give pleasure to another. Thomas’ women pleasure themselves while revealing what makes them sources of endless inspiration.

Thomas, who is having her first solo international exhibition at all four Lévy Gorvy galleries–New York, London, Paris, Hong Kong – inspired and curated this collaboration shoot. Finding the power and intention of King’s poses was key. Placing the photos of King within Thomas’s rich, collaged world framed her as the heroine she is.

The following interview is my conversation with King and Thomas. We learned about King’s new role as a gunslinger, how she deals with emotionally traumatizing material, what she thinks about her career trajectory and how she feels about being fifty. We also asked her how she would direct a film based on Thomas’ artwork. 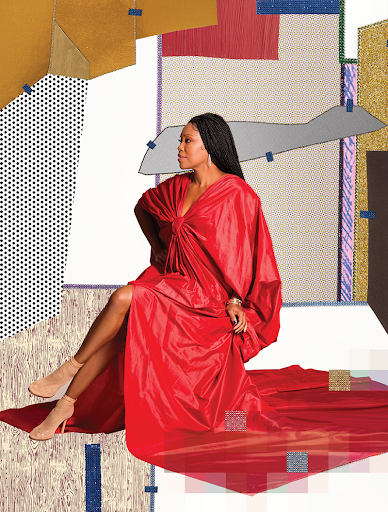 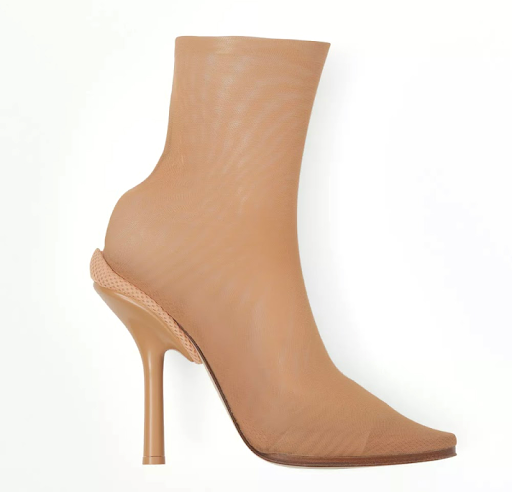 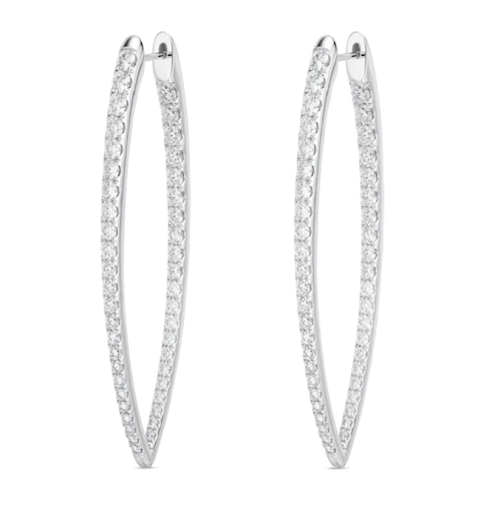 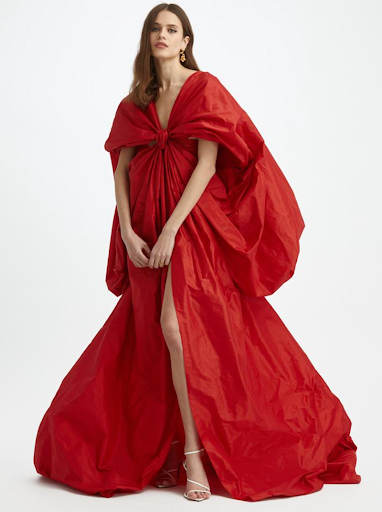 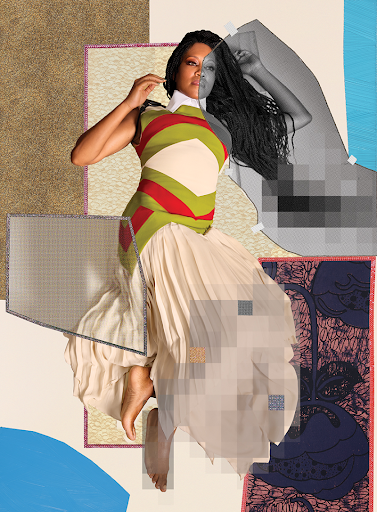