New York City-based photographer Roger Moenks set out on a quest to challenge everything you thought you knew about people’s rights to express themselves. 2020 marks a new decade, it is time for more freedom of expression. His quest resulted in his latest book The NuAuthentic, a tribute celebrating fluid and transgender models.

The 196-page book is a visual exploration and portrayal of who Roger considered the 100 most intriguingly beautiful genderfluid and transgender individuals in New York City. The book was curated with the help of Shelly Brown, a board member of the Hetrick Martin Institute, a non-profit organization for LGBT youth. Throughout Moenks’ career as a photographer, he’s always loved doing book projects. Some of his previous books include The Class of Click (featuring Click Agency’s most notable models), Inheriting Beauty, and I Am Eco-Warrior: Portraits From The Front Lines Of The Sustainability Revolution.

While Moenks typically does a new book every five years or so, he was inspired to do this book because he saw a trend that within the last five years in New York City people were saying the nightlife scene was some gone, but, rather, Moenks saw that there was plenty of nightlife in the city to be found and there was a whole revolution of expressionism. People go out and show off their bold beauty and no one is put in a tight niche. It is much freer, and New York City is usually five to ten years ahead of any Western city.

Moenks first got the idea to do the book four years ago when he realized there was a whole group of gender fluid and transgender people who had not had their beauty documented in this way yet. He describes his book as the first book that deals with the subject matter of transgender and gender fluid people solely through the lens of how beautiful they are. 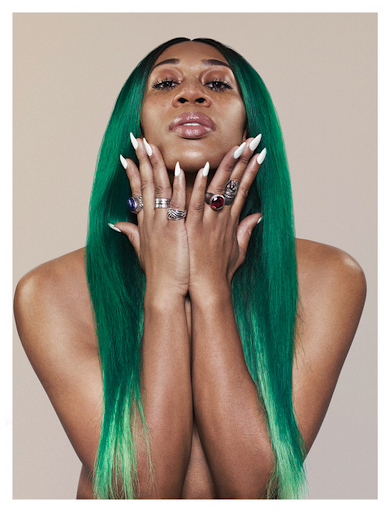 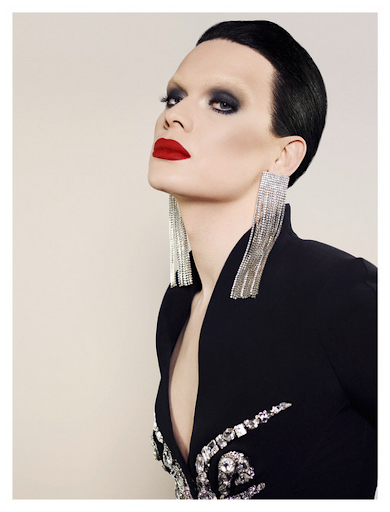 “People even ten or twenty years ago didn’t have the ability to express themselves the way they do now, and so much of that has been advanced by social media,” Moenks said. “Where in the past, gender fluid expression was much more niche, it’s become more widely spread.”

Moenks credit to gender fluidity and expression becoming more commercial in New York City to Andy Warhol. Warhol did a series called The Ladies and Gentleman Series where his former assistant Ronnie Cutrone (R.I.P) brought mostly transgender people off the streets who would take a polaroid shot on Westside Highway, then Warhol made the polaroid shots into paintings.

This would be followed by the rise of one of New York’s raining nightlife queens and producers, Susanne Bartsch, who would put on elaborate fashion shows to raise money for the AIDS Crisis during the eighties. Bartsch would go on to produce nightlife events which would attract people of all forms of gender identity and expression and to this day remain extremely popular within the LGBT community.

The NuAuthetnic is unofficially subtitled New York: Volume 1, because Moenks says that there is a volume 0 that really starts with Andy Warhol, and then volume 1 which starts with the era of Susanne Bartsch. Moenks says that Bartsch still hasn’t gotten as much credit as she deserves for doing what she has for the gender fluid and LGBT community. 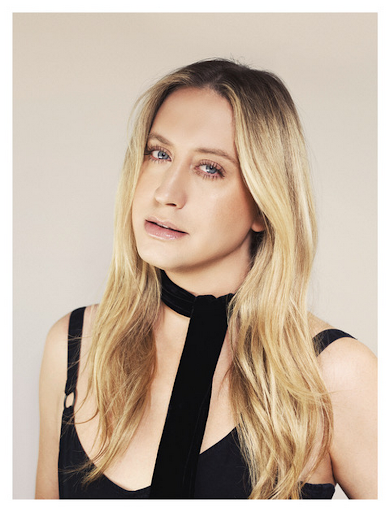