Ryan O’Connell broke ground and made television history with his Netflix series Special. The show is a romantic comedy about a gay disabled man who is trying to make his way in the world, and dared to go places television has never gone before from honest gay sex scenes to authentic representation of a gay man living with cerebral palsey. While the second season of Special that premiered on Netflix is its last, it was just the beginning for O’Connell.

The writer, actor, and showrunner has proven himself a force to be reckoned with and already has plans for creating more work to champion LGBT and disabled representation. The man who created a show he described as “the little engine that could” has become a runway locomotive in his own right. There’s no denying this tour de force is certainly something special. He tuned in for a very special interview with AS IF Magazine in honor of the show's grand finale. 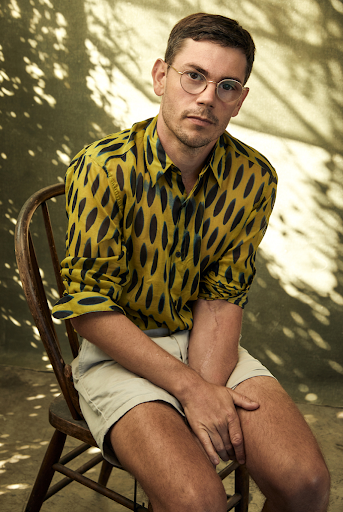 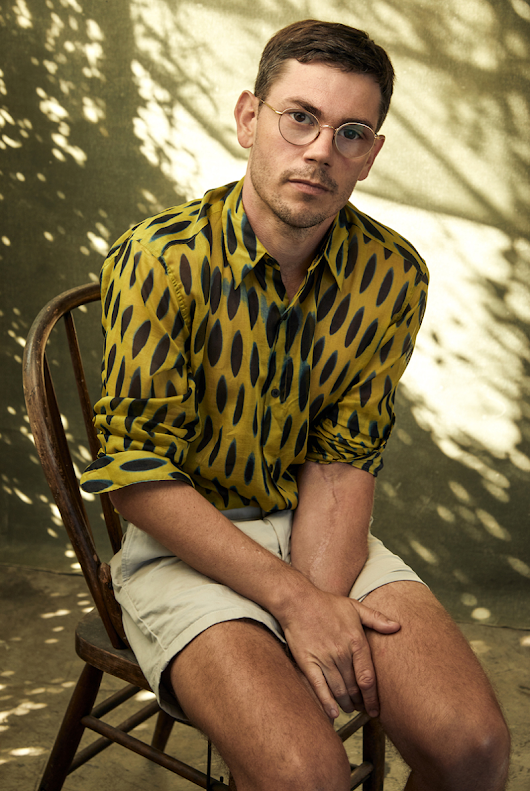 AS IF: One of the first things that I wanted to talk about was your journey personally as an actor from season 1 to season 2 because Special ended up being this breakout hit. I don’t know if it's something you expected or saw coming. There was so much anticipation for season 2, and we also are emerging from a pandemic. What has it been like for you for the past year and couple of months?

Ryan: Nothing about this show has been easy from the jump, so a pandemic was on brand with the narrative of the show. Of course, a pandemic would shut us down because we pitched this in 2015, and it took 4 years to actually get it made, and then it took 2 years between Season 1 and 2. Special has always been that little engine that could. It was very insane that it shut down because of the pandemic, and then the cast and crew had go back with all the COVID-19 precautions, but, again, you can’t help the nature of this show. She’s just limping her way to the finish line as per usual.

I want to hear more about when you were initially trying to pitch the show because I’m sure trying to pitch a romantic sitcom about a disabled gay dude probably raised a lot of eyebrows.

Hollywood has changed a lot from 2015, not enough, but it’s changed a little bit. In 2015, pitching a show with a gay disabled lead, people didn’t even know how to take it. They were just so deeply confused. I always say that in 2015, they were realizing that women were funny. Shows like Inside Amy Schumer and Broad City came along, and then Hollywood said, 'Weird, women can be funny.' Hollywood always treated female comedy being a hit as a fluke or an exception to the rule. In 2015, a gay disabled lead was a lot. They weren’t ready for this intersectional jelly, and the show was really hard to pitch. We went to Stage 13, a digital branch of Warner Brothers, and they commissioned me to write a 15-minute script, and then we sent it to Netflix, and Netflix was down thankfully. I kind of feel like we snuck in through the backdoor when the bouncer fell asleep.

Have you always conceived yourself as the lead of the show?

No. Back in 2015, the production team had no idea who was going to play the lead, which is kind of funny because in retrospect, it’s like, ‘Wait, who else could have done it?’ There are gay disabled actors who are very talented, but we don’t grow on trees. It took basically the necessity of Stage 13 asking me, 'Well, do you just want to play the role?' I mean it was so, I can’t express it enough, and I always get in trouble for talking about this, how barebones Special was. It was DIY Blair Witch Project realness. I said, ‘I guess I’ll do it.’ Now, speaking to years after the first season came out, I can finally say that I did always love performing. I always wanted to perform, but never even conceived of it as a possibility because, first of all, as a gay disabled man, to want to create your own television show, show run, and to write all of the episodes, that already felt like an insane straight white man thing to be doing.

It was so revolutionary.

Well, it just felt like woah! I can’t believe I won all this stuff, where am I? It was so crazy. It was so wild. Then saying, ‘Actually, I want to be a fucking actor too,’ was just a little too much. It wasn’t even a thought that was buried deep down inside of me. It was so locked away in my own escape room that was my brain, it never occurred to me. 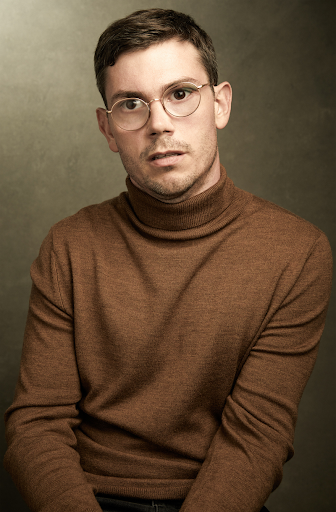