by JESSICA ORTIZ for FORWARD ARTISTS

Shameik Moore bounded into my studio with the vigor and ardor of a child on Christmas morning. The ability to catch my entire crew off guard and beguile us with enthusiasm is no easy feat. I imagine he bewitches casting directors much the same way. Shameik has the ability to channel his energy, to bring it out when he needs to, and calm it when he is required to. The actor is also an agile dancer, who showed off his moves on set with formidable fluidity.

This tripe threat—actor, singer, dancer—has made his way into the entertainment industry lexicon thanks to his 2018 Academy Award winning film, Spider-Man: Into the Spider-Verse, for which he voiced the lead character, Miles Morales. This groundbreaking film was the first ever portrayal of a person of color in the role of the iconic web-slinger. Shameik’s star began to rise when he starred in Rick Famuyiwa’s film Dope in 2015, which prompted Indiewire to include him on its list of "The 12 Major Breakouts of the 2015 Sundance Film Festival". Following that success was the Netflix series The Get Down from Baz Luhrmann in 2016. Currently, Shameik is starring in the Hulu hit, Wu-Tang: An American Saga, playing real life rapper and band member, Raekwon. The 10-episode series tells the story of the Wu-Tang Clan and its members in the early ‘90s in Staten Island, their rise to the top, and how they changed the world of hip-hop.

After our photoshoot I caught up with Shameik to discuss his new role, his early roots as a performer, his creative goals, and how being surprised can make his day. 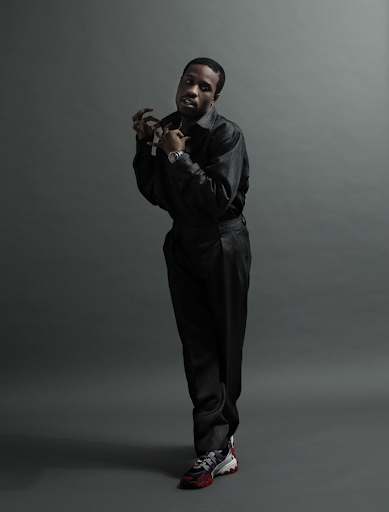 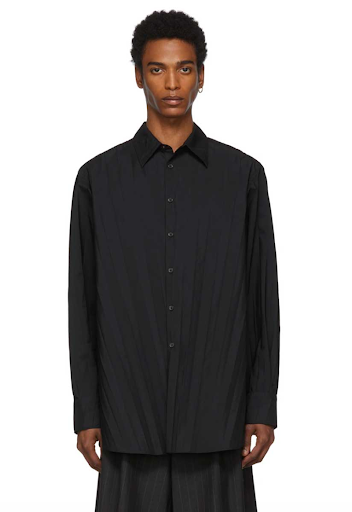 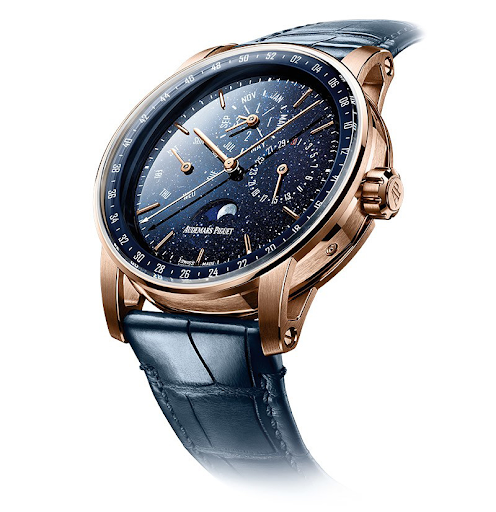 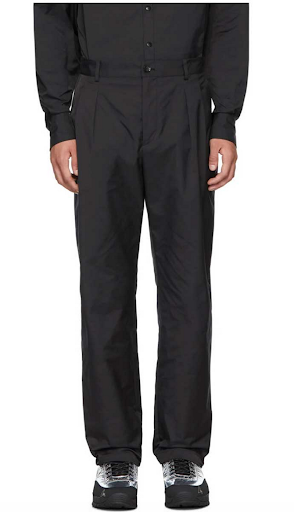 “You know, in addition to acting, music has always been something I’ve been into, and dancing came naturally through music.”