THE WHITNEY’S ALL GOOD WITH GOODEE

Leading home and lifestyle marketplace Goodee has arrived at The Whitney Shop, marking the opening of Goodee’s first New York City pop-up. Goodee, founded by award-winning designers and tastemakers Byron and Dexter Peart, is a platform carefully vetted by an in-house sustainability team to deliver products that are ethically made and transparently sourced. Goodee at The Whitney Shop features hand-crafted goods from Teixidors, a non-profit Spanish brand that offers handwoven textiles with natural materials; Baba Tree, which offers competitive compensation and job opportunities in Ghana while providing consumers with a colorful collection of handwoven baskets; and, ACdO, a light fixture manufacturer in Colombia made from PET plastic bottles. Additional product categories will include textiles, ceramics, homewares, and children’s products. 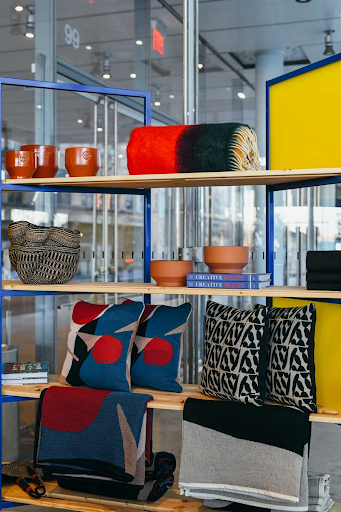 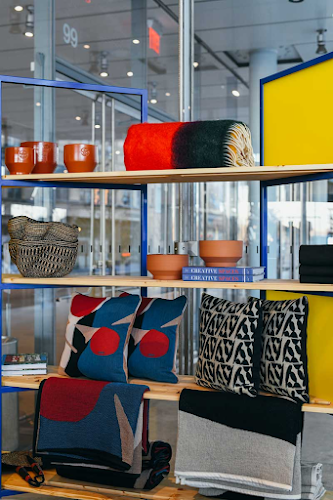 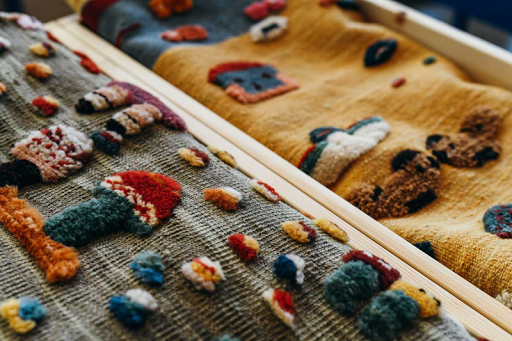 Byron and Dexter had met Lauri Freedman, head of product development at The Whitney, a while back, and six months after their initial meeting Freedman reached out to connect with the two creative entrepreneurs. At the time, The Whitney was planning their 2020 exhibit on arts and crafts, Making Knowing: Craft in Art, and Freedman thought it would be the perfect timing and environment to bring in Goodee as a type of activation space.

“We really wanted to veer in on the products being handmade and have a story on craft and exhibition that was very unique,” Byron said. “We always wanted to tell the story of the communities and crafts that are being passed down. The selection has a story to tell about craft making.”

Dexter and Byron are the founders of Want Les Essentiels, which they had sold several years ago. Freedman was very impressed with their new endeavor because she said, “They are about the kind of work we do at The Whitney Shop: retail that goes beyond consumption. This is retail that fulfills the need of both the consumer and the maker.”

Every single product featured in the Goodee shop is artisanal, made by human knows with no mass production in sight. Every element of creativity is also very personal, with each piece having a direction association with an artisan. 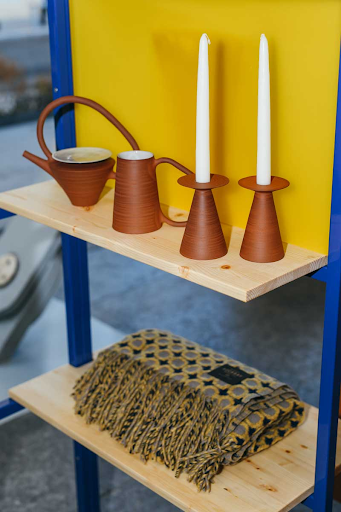