Most of us have seen titillating images of mostly women tied-up in intricately laced knots and scantily dressed. Upon viewing these images questions may arise such as, is she enjoying that? Is she being forced into this for someone else’s pleasure? Can I tie-up my partner? Can this actually be enjoyable?

If you want to explore these questions and desires may we suggest Shibari? Shibari is a Japanese rope tying technique, some may say artform, and it has been used in film, art and photography to seduce viewers due to its elegant and sexual aesthetics. Central to the art is creating patterns that contrast and complement the natural curves of the body. The beauty lies in the contrasts: bare skin against rope, strength against exposure, a sense of calm amongst the risk. In my quest to understand Shibari I contacted the Shibari Study and spoke to its founder, Marika. Not only were my questions answered, I discovered that there is much more to Shibari than a fun night of kink. 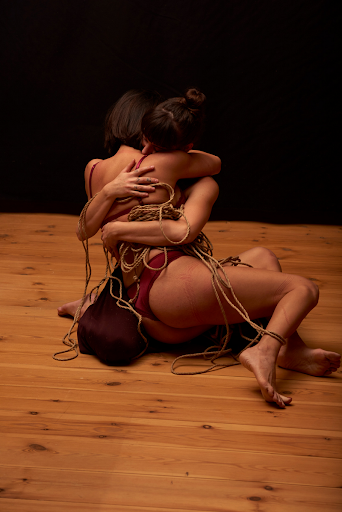 AS IF: Marika, what is Shibari and how is it different from other bondage techniques?

How is American bondage different?

Since the pandemic we are all mainly house-bound and many of our usual fun outlets are gone. We all want to heighten our level of excitement in our relationships, so tell me what Shibari can bring to a relationship?

M: There are many answers to this question, which is what makes Shibari such an attractive practice—it’s stimulating on so many different levels. First of all, there’s an excitement of just sharing the process of learning a new craft and sharing a new interest with your partner. Then there is the practice itself which takes time and keeps you in the moment, which is important right now in this period of high stress and uncertainty. Shibari allows you to concentrate on yourself and another person at the same time, and this is very bonding and a beneficial active form of meditation. It’s like combining yoga, meditation, and tango together! It deepens trust in a partnership as well. 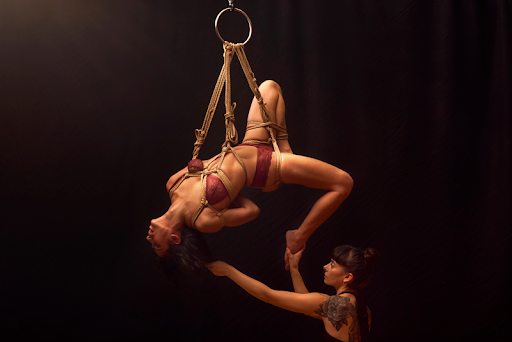 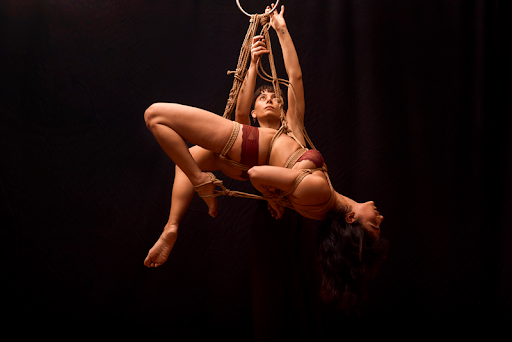