Artist Patrick Church has made a notable name for himself among New York’s fashion scene by using clothing as his canvas for his designs that explore human sexuality and the human body. His latest collection, titled “Dearly Beloved” explored the idea of love and modern relationships and the intimacy between them.

“I wanted to mix a lot of colors, prints and textures to expand upon the hand painted pieces also,” Church said. “The collection felt exciting and rebellious, I wanted that spirit and energy to come through.”

This season, Church opted to show in a gallery space that was clean and streamlined so that the clothes would really have a chance to standalone. His colorful, eccentric designs stood out well against the all white studio space, allowing his already eye-catching designs to really pop.

The main focus of the presentation was creating a mock wedding. The center piece was two boys wearing hand painted wedding dresses. Love is love after all, darlings. The sensitive and sweet moment is what inspired the name of the collection.

Although Church has found love in the fashion industry, he originally began his career as strictly an artist. Clothing eventually became his canvas, and the fusion of fashion and art has become second nature to him at this point.

“I feel as though it is so instinctive to me now, that it is almost impossible to describe,” Church said. “The creative freedom is limitless to work across these two mediums.”

His signature motifs of the female figure was just one of the many patterns he used this season in addition to stars, cherries, tigers, and the word “SEX.” 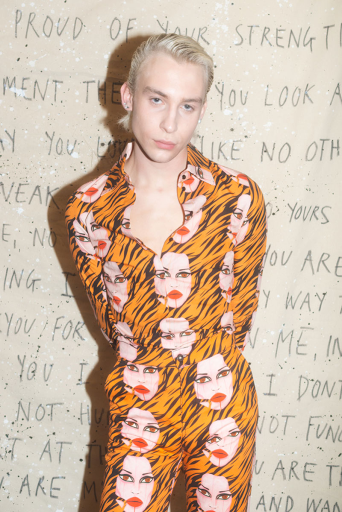 “It’s important for me to experiment and not think so much about a final outcome.”

Last season, Church started working with a factory to do a larger production of select pieces, although he isn’t going the route of mass producing his entire collection. The hand painted pieces will still be produced in very limited quantities and the ones printed will also be done in limited quantities to keep each garment special.

During the presentation the models were coupled off to further show tenderness and fragility, true to Church’s ethos. The models he used were all people that connected with him in some way or another and included a variety of activists, creatives, transgender and gender fluid models who are bold and empowered.

The casting was fitting given that Church’s clothing is genderless. “Gender is fluid, and I feel as though we have created a family that doesn’t discriminate against sexuality, gender or race,” Church said.

Aside from his fashion pieces, Church has been finding more liberation in his art on other canvases. The artist says he’s been taking more time to explore and be more free and fluid with his painting and line drawing. “It’s important for me to experiment and not think so much about a final outcome,” Church said.

His art and fashion continue to enjoy marital bliss. 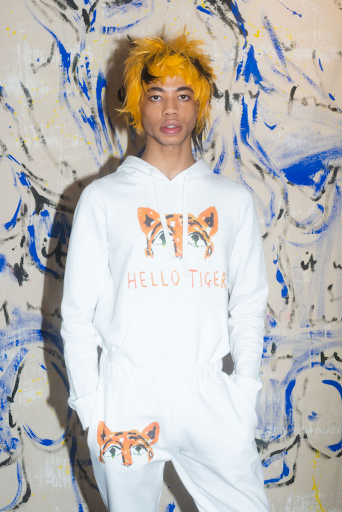 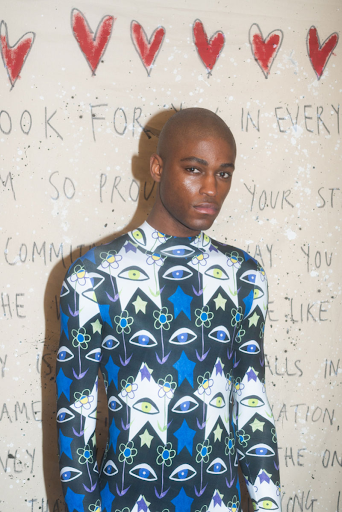 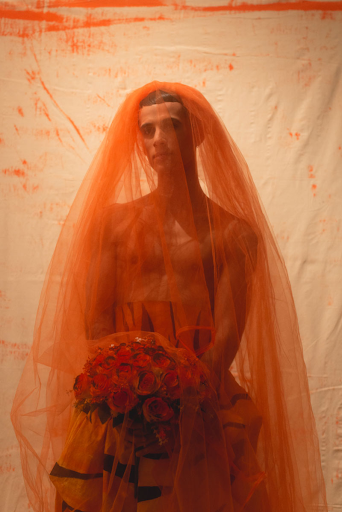 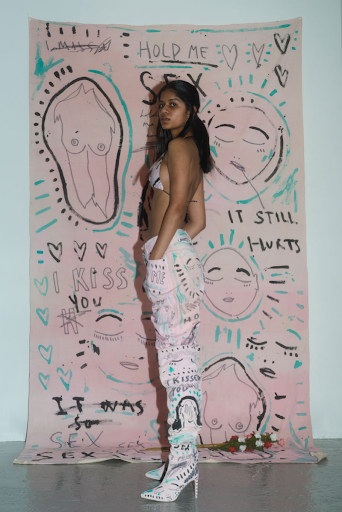 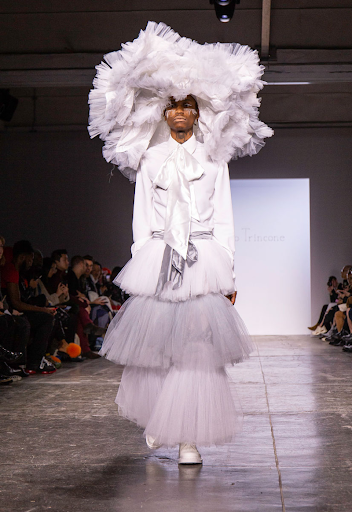 ALESSANDRO TRINCONE CONTINUES TO EXPLORE THE MASCULINE AND FEMININE 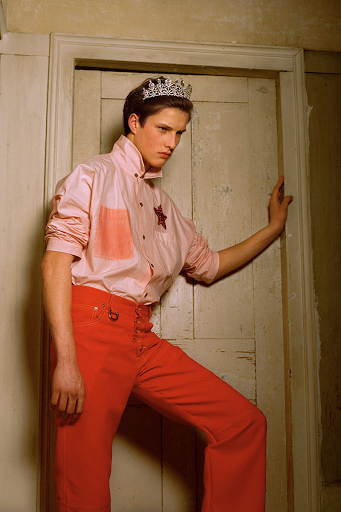 WE’LL ALWAYS BE ROYALS WITH LINDER 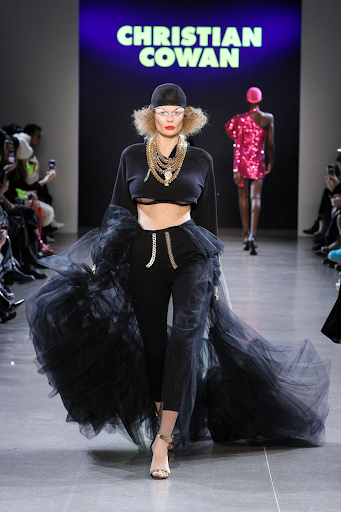 CHRISTIAN COWAN, THE KING OF COLLABORATIONS