New York-based photographer Layla Love is tackling the fight against human trafficking through art. Her new photo exhibit, titled “Rise,” (on view at New York City’s Gallery Henoch May 17 - June 15), features images of victims and perpetrators of sexual assault documented in countries where it’s still an going problem. “Human trafficking is modern-day slavery. You can buy a child in a developing nation for under $100,” says the artist.

For Love, the show’s focus hits close to home. A victim of sexual assault-turned-advocate, Love uses her photography to raise awareness of the current human trafficking epidemic both abroad and in the U.S. The exhibit explores this between two floors. The first floor includes some of her more joyous, lighthearted works, where pieces are not so obviously related to theme and meant to ignite conversation. Meanwhile, the lower floor holds a solemn feel with a more impactful selection. Flowed through seven different themes, the exhibit mostly includes photography, but video and virtual reality are used as well. After New York, the exhibit will travel to other cities throughout the US.

AS IF: Has the trauma of your past inspired your work?

Layla Love: I faced death so many times, and obviously nobody wants to go to these dark places, but diamonds are made under pressure. It’s better to live and die for something you care for. I never had the intention of being an artist. I studied journalism and communications. I got asked by the valedictorian at my school in London to go on my first paid photo exhibition. I knew it was super dangerous to go to Darfur and Chad. After that, instead of just feeling traumatized, which I did, I also felt inspired. I transitioned into coming into cities and doing art shows. The art world has been appealing to me because it allows me to do such intense work. 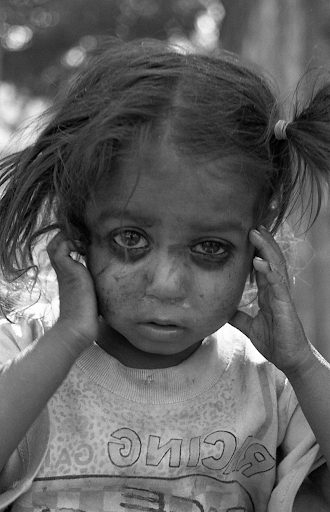 How will your artwork, and this show, help bring awareness to human trafficking?

Our goal is not only to emancipate people into freedom, but to pave the way for their safety. Profits from this show will go to three charities devoted to ending and helping the victims of human trafficking: Voices for Freedom, Apne Aap, and CATW. Voices for Freedom, for example, frees people from slavery and nurtures them for many years. They provide housing, schooling, micro loans, and training.

“Voices for Freedom, for example, frees people from slavery and nurtures them for many years. They provide housing, schooling, micro loans, and training.”

A lot of your work has butterfly motifs. What is the symbolism behind that?

The butterfly, to me, is the quintessential example of transformation. They have this thing called an imaginal self. A caterpillar eats, reaches full capacity, and is going to die—but instead of dying, they decide to metamorphosize into a butterfly. These people that have been trafficked, they’re in the caterpillar phase—they’re hurting, but I’m imagining something different for them. and bridging that path towards transformation.

The #MeToo movement ties into your show’s theme. Did that play a part in the exhibit?

The timing is serendipitous. What I’m doing is part of a much larger wave of compassion and revolution. You also see it with people speaking out for gun control, the environment, women—everyone is being tested to their limits right now. We all have to be as honest as we can. The #MeToo movement is an incredible example of something catching fire on a global level. And it’s time. The intolerable is no longer going to be tolerated, and human trafficking is the most extreme case. 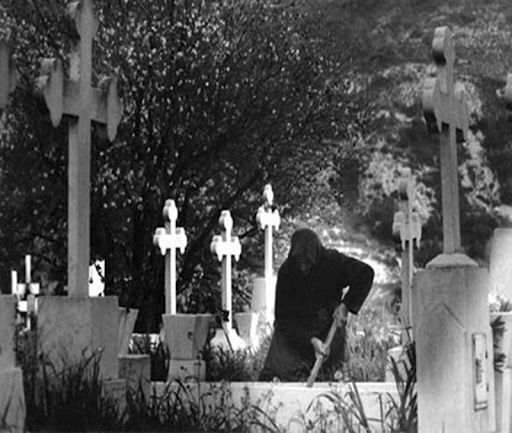 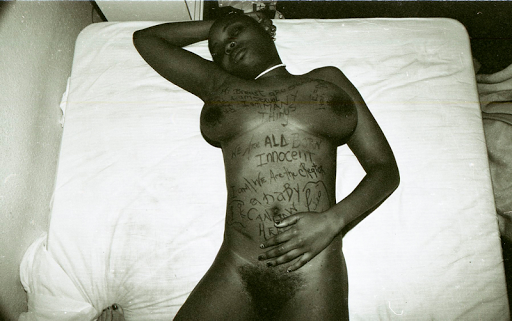 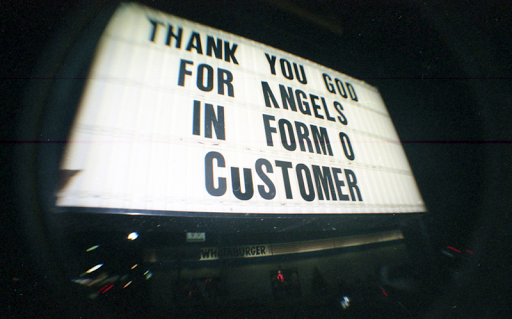 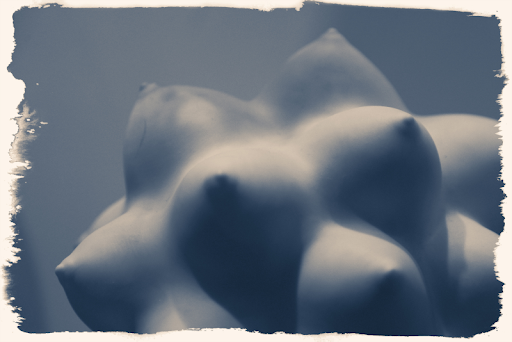 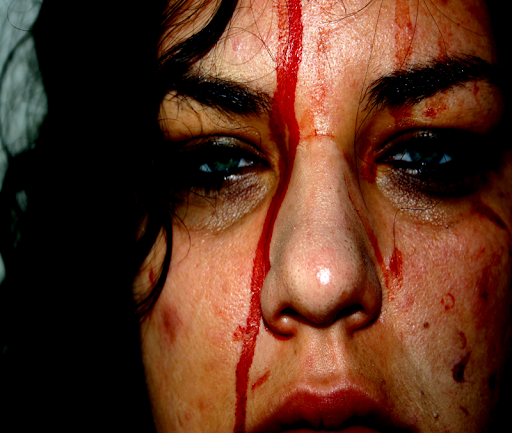 WHY ANONYMOUS STREET ARTIST JR IS THE NEXT BANKSY 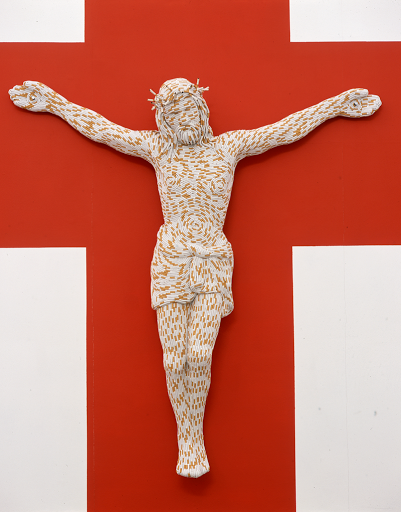 5 ART EXHIBITS TO CHECK OUT IN NEW YORK THIS FALL 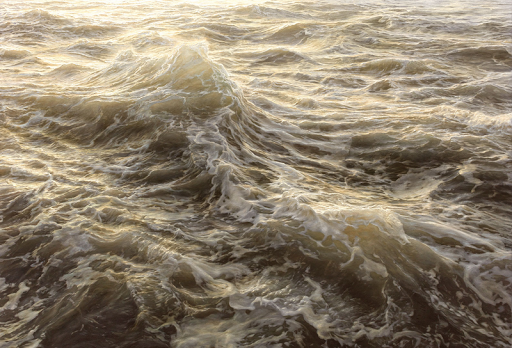