CHRISTIAN ROTH THROWS HIS SHADES ON WITH SERIES-4001

Luxury sunglass designer Christian Roth has announced the reissue of Series-4001, the dramatic, otherworldly silhouette that defined the look of a decade that was featured by Kate Moss, in collaboration with Stephanie Pfriender Stylander. Moss helped the silhouette become one of the brand’s most easily identifiable shapes the world over.

Interest in the Series-4001 soared with the publication of The Untamed Eye, a fashion monograph released by photographer Stephanie Pfriender Stylander in September 2018. The book’s cover features a black and white photograph of Moss, who was just 17 years old and relatively unknown at the time. The photo depicts her lifting Christian Roth’s Series-4001 sunglasses from her eyes to reveal a gaze, one that would go onto be on the face of fashion magazines and billboards around the world.

“Kate, during her early years, had an innate magic mix of vulnerability, curiousness and determination,” Pfriender Stylander recalls. “When I shot these pictures, we were at the beginning of our careers. We were young and unknown, and the story plays homage to that — romanticizing this period of youthful innocence.” The story, commissioned by Harper’s Bazaar Uomo, was one of Moss’s first fashion editorials, and quickly set the tone for the gritty, restless style that became synonymous with the early 1990s. 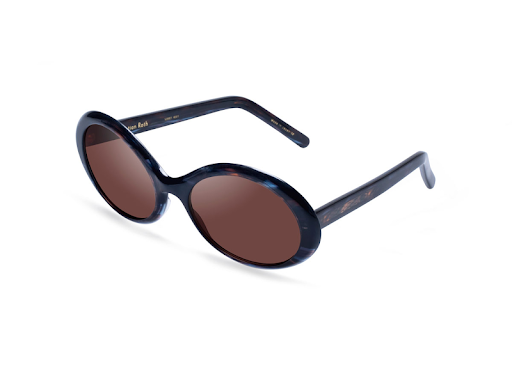 “Luxury sunglass designer Christian Roth has announced the reissue of Series-4001, the dramatic, otherworldly silhouette that defined the look of a decade that was featured by Kate Moss.” 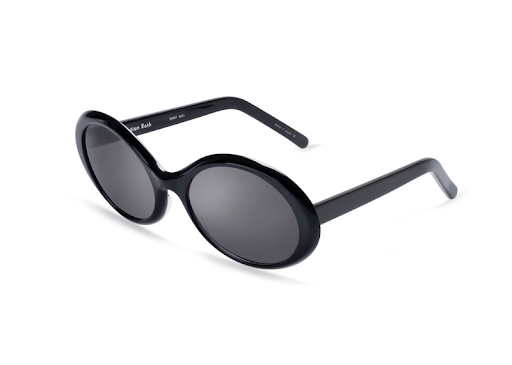 The successful launch of “The Untamed Eye” inspired Christian Roth and his business partner, Eric Domege, to collaborate with Pfriender Stylander on a reissue of the beloved style that graces the book’s cover. “Stephanie’s photographs are nearly three decades old, but the ideas and emotions they capture — young love, rebellion, curiosity — are timeless,” Roth said. “After speaking about her work and its significance to our label’s heritage, it was clear that the time had arrived to share a piece of our history with a new generation.”

Despite its popularity in the 1990s, original productions of the Series-4001 are difficult to find. A review of the label’s archives in Miami turned up a single prototype, which was studied and used as a production model for the reissued frame. The reissued Series-4001 ships with customized packaging, which bears Pfriender Stylander’s original images of Kate Moss wearing the sunglasses. 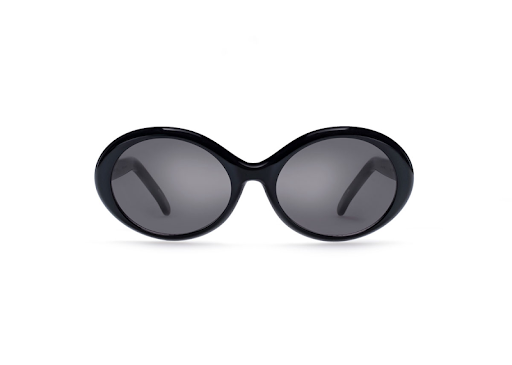 Arguably one of the most iconic sunglass designs of the last 30 years. 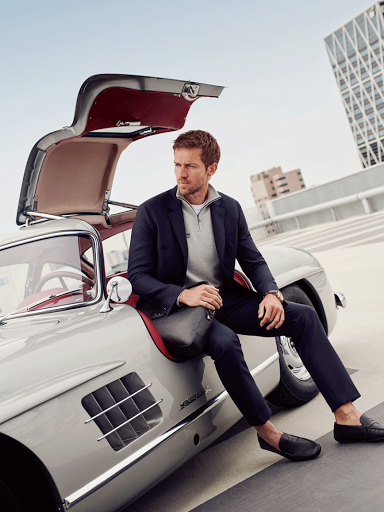 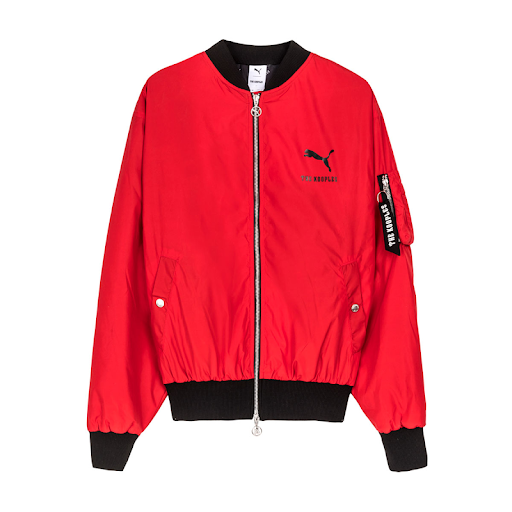 THE KOOPLES GETS SPORTY AGAIN WITH PUMA 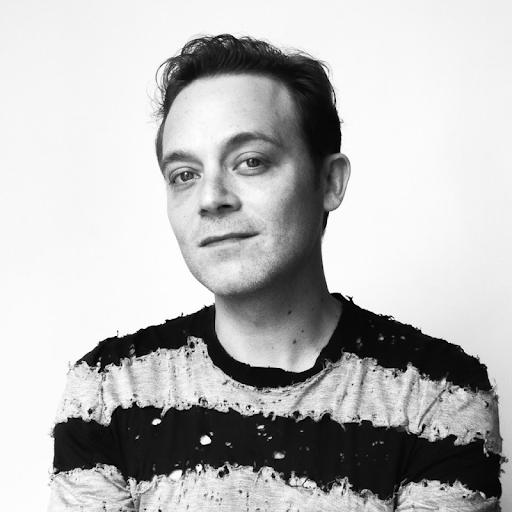 NIKOLA VASARI ON THE NEW GENERATION OF FAITH CONNEXION